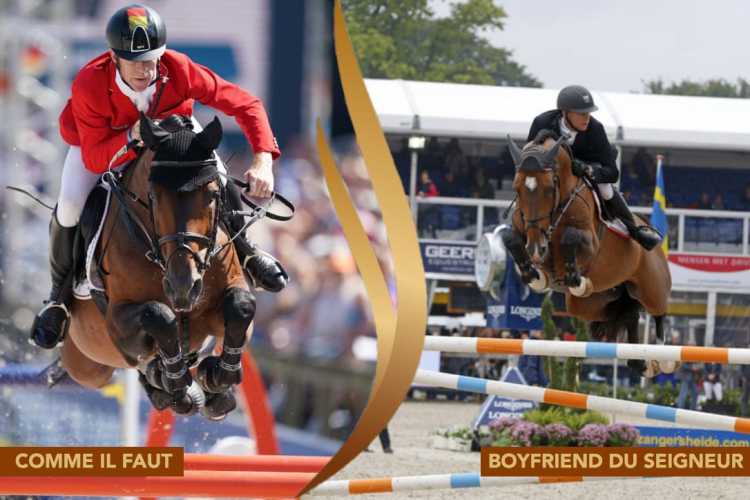 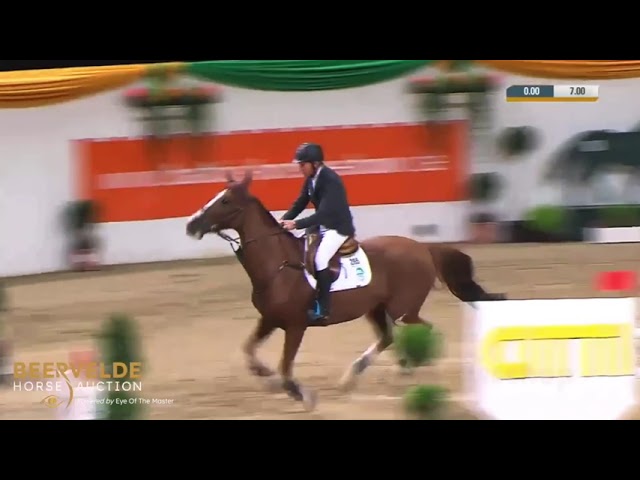 Jecibelle II Du Seigneur is a mare that rings a bell amongst national and international horse breeders. Jecibelle is the daughter of Cibelle du Seigneur who was an international succes with Jérôme Guery. Her grandmother, Oak Grove’s Heartfelt jumped in turn at the highest level with Harm Lahde.

This damline was already well-appreciated during THE AUCTION. The full sister ( Jecibelle I du Seigneur) was sold during that auction for no less than 225.000,00 euros. The father, Comme Il Faut , appeals to everyone’s imagination as son of the European champion Cornet Obolensky and the mare of the century and Olympic champion Ratina Z. This combination resulted in 3 5* Grand Prix victories and a silver medal at the European Championship with the German team. Comme Il Faut has already several offspring at 5* Grand Prix level like Checker from Christian Kukuk, Chic Chic from Darragh Kenny and Comme Laude from Bart Bles 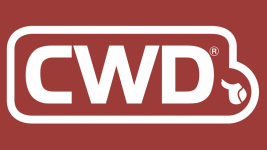 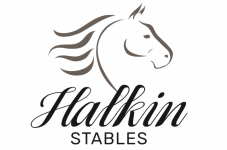